Vinyls, CDs and merch are available for purchase at our Bandcamp page! 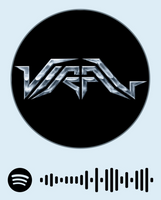 Viral is a Swedish heavy metal band formed in 2012. Heavily rooted in New Wave of British Heavy Metal, Viral is a band comfortable to also include influences from thrash and power metal, resulting in a fresh and vigorous blend.

A surprise was the Linköping band Viral. They remind me of the New York band Riot, and how they sounded and looked in the 1980's. The singer, Albin Forsell, even looks like a young Rhett Forrester. Tough and rough hard rock is never wrong and the Linköping guys do it very well. 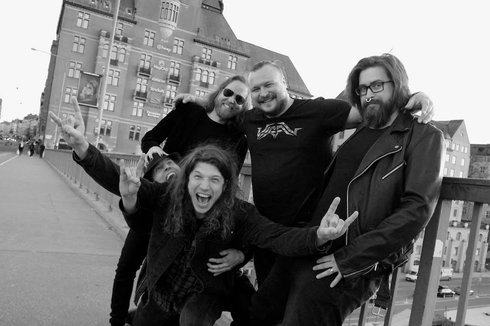 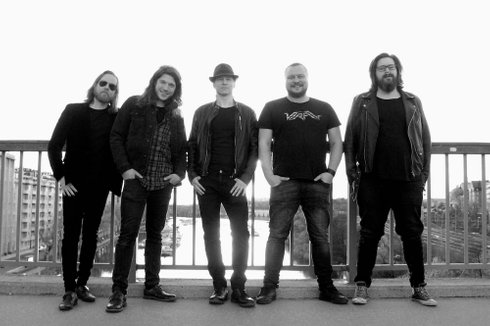